Club News 2016
Friday 9th December -  Shoot Over Day 2 !
Friday December 9th saw the second GSPSW Shoot Over Day of this season at Sindles Farm. We split into two groups to enable more runs for each dog & handler. Many thanks to our trainers John Parnham and Mark Jones.  Guns award AND Instructors award went to Phil Slingsby !

Training on December 4th was followed by our Christmas meal.
Thanks to all who came !
Club Shoot-over Day 11th November 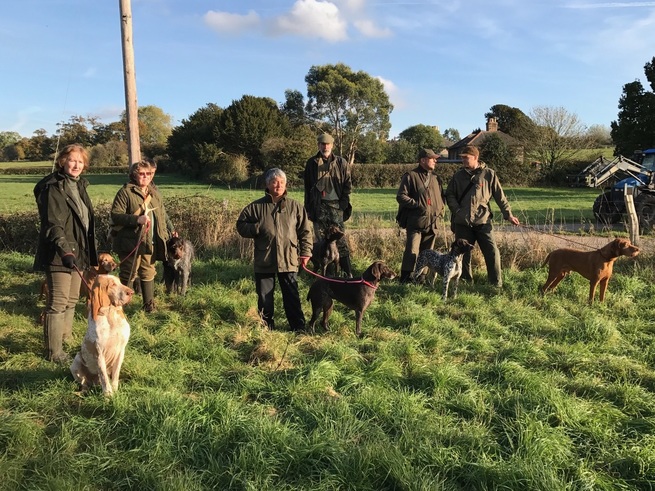 Friday 11th November saw the first ever shoot over day hosted by GSP SW. Many thanks to John Parnham for arranging the day - looks like they all had a great time ! 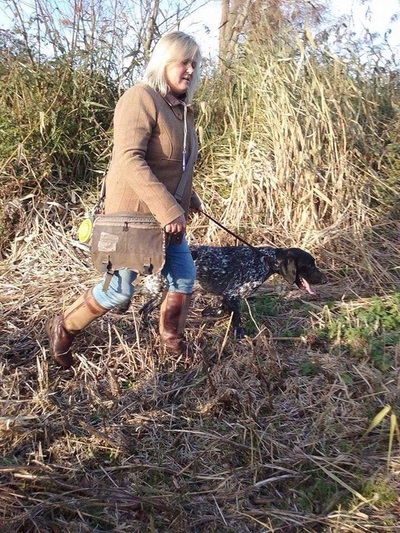 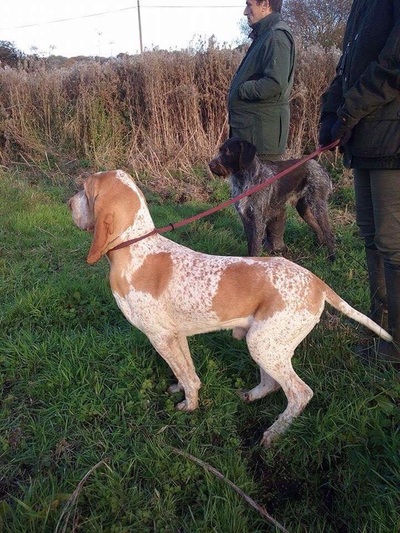 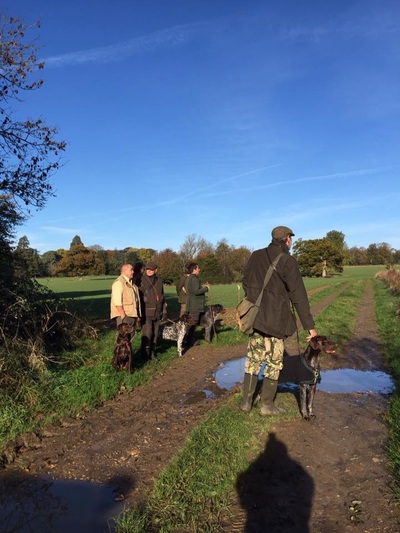 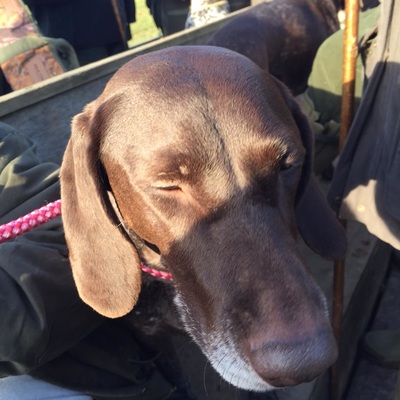 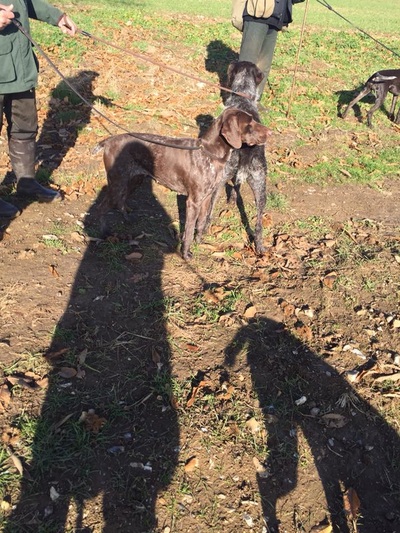 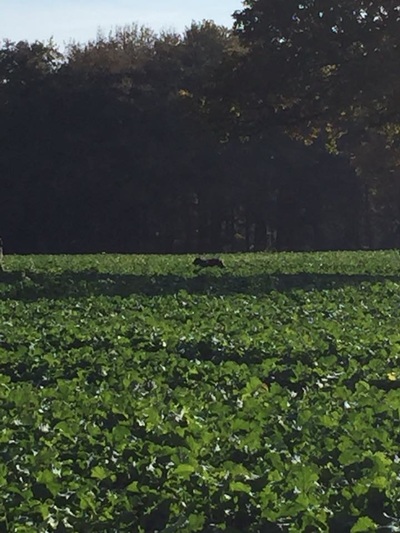 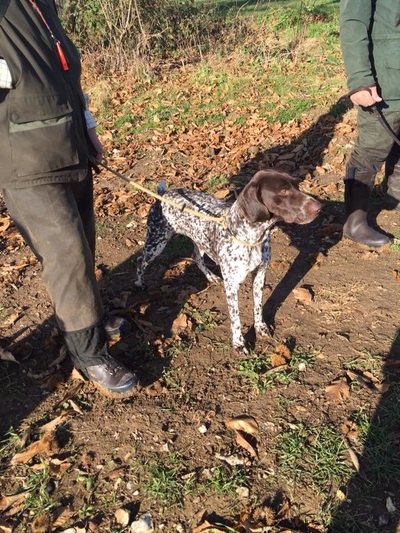 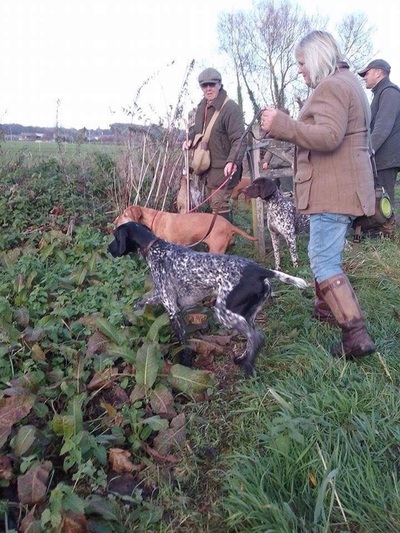 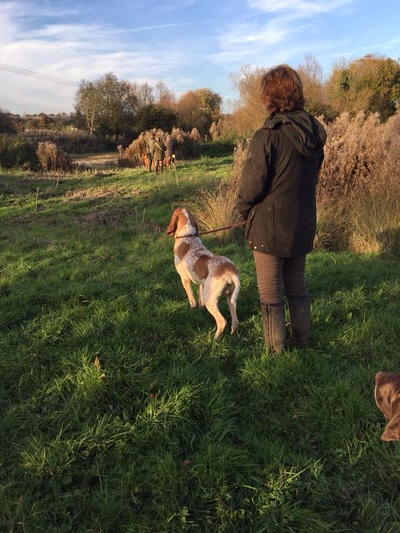 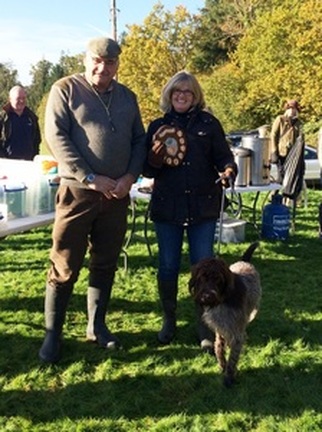 Congratulations to Gill Waring and Rene for winning the 2016 John Jenkins Trophy for Most Improved Dog & Handler !
Training 1st October 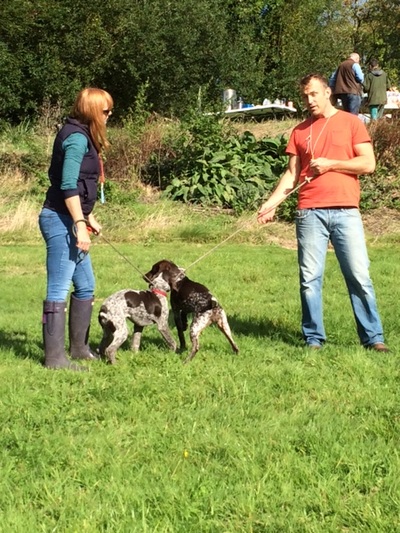 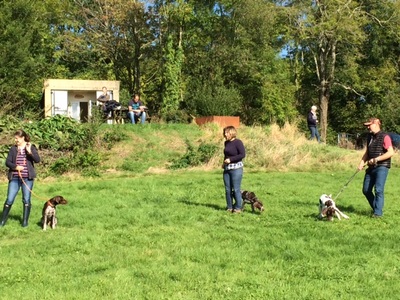 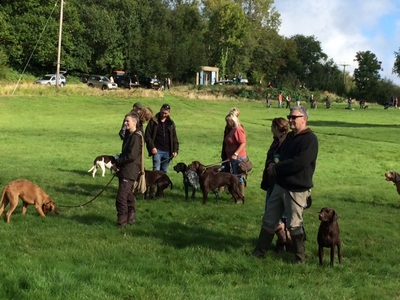 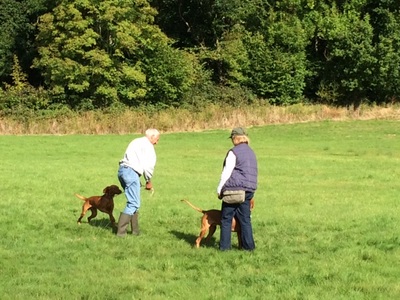 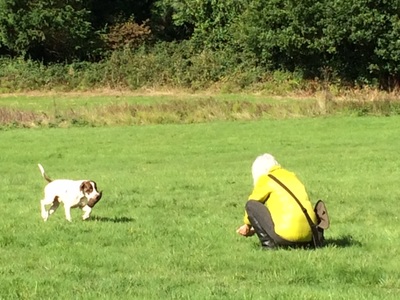 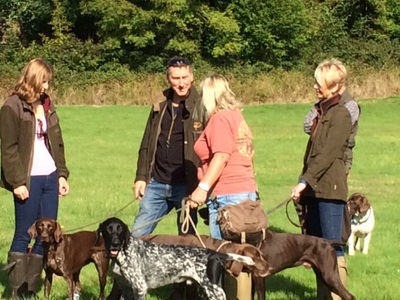 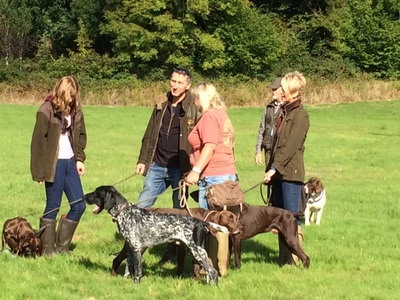 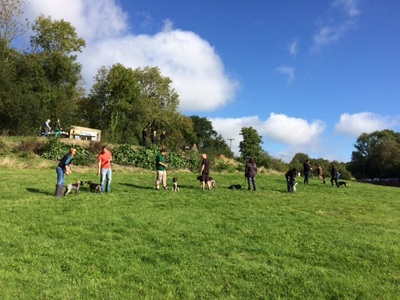 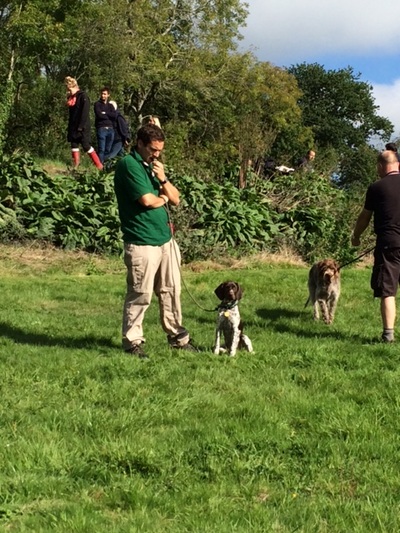 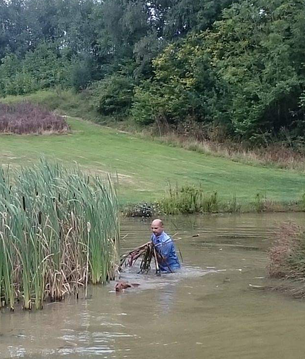 Training today was attended by over 30 dogs !!!
Thanks to Andy Wyatt for helping Kenny prepare the pond this week. Assisted by Reuben !!! 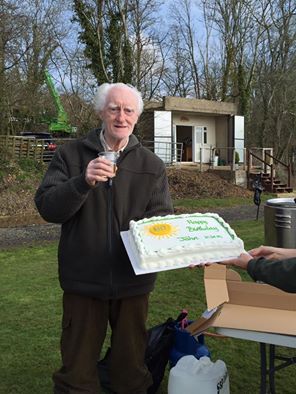 Fine weather finally arrived and gave us a lovely spring morning in the sunshine !

Some club assessments completed and the new format of "training stations" again employed so members could walk around the site and have a go at all the tests on offer - varied to the ability of their dog (or handler!)

The day started off with champagne and cake to celebrate the 80th birthday of club member and long time instructor John Parnham. 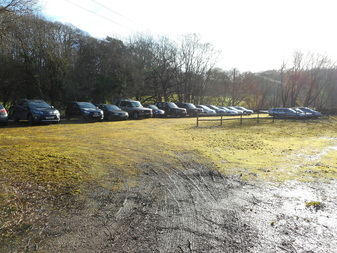 Despite weeks of wet weather many people turned out for training on 7th Feb. Thanks to everyone for parking so neatly in the temporary car-park supplied by Sozo.


A new approach of  training "Stations" was trialled which seemed to work well. At each station the exact exercise was tailored to an individual dog and handlers ability. 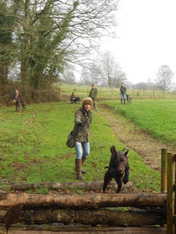 Following training on 7th Feb a committee meeting was held during which the AGM on 6th March was discussed. All committee members present were willing to continue in their current role if re-elected with the exception of Fleur Fillingham who announced her intention to resign from the committee with immediate effect. Our Chairman Bob Sparks accepted her resignation. The committee of the GSPC South West Branch would like to thank Fleur for all of her hard work and dedication as Secretary over the years and wish her well in the future.

As a temporary measure, until the AGM, Mandy Hicks will be Acting Secretary. Expressions of interest for a place on the committee are always welcome !
*** Please Note ***
Temporary car park - see map below. No dogs off leads from the parking area to the training area and kindly pick up any "mess". 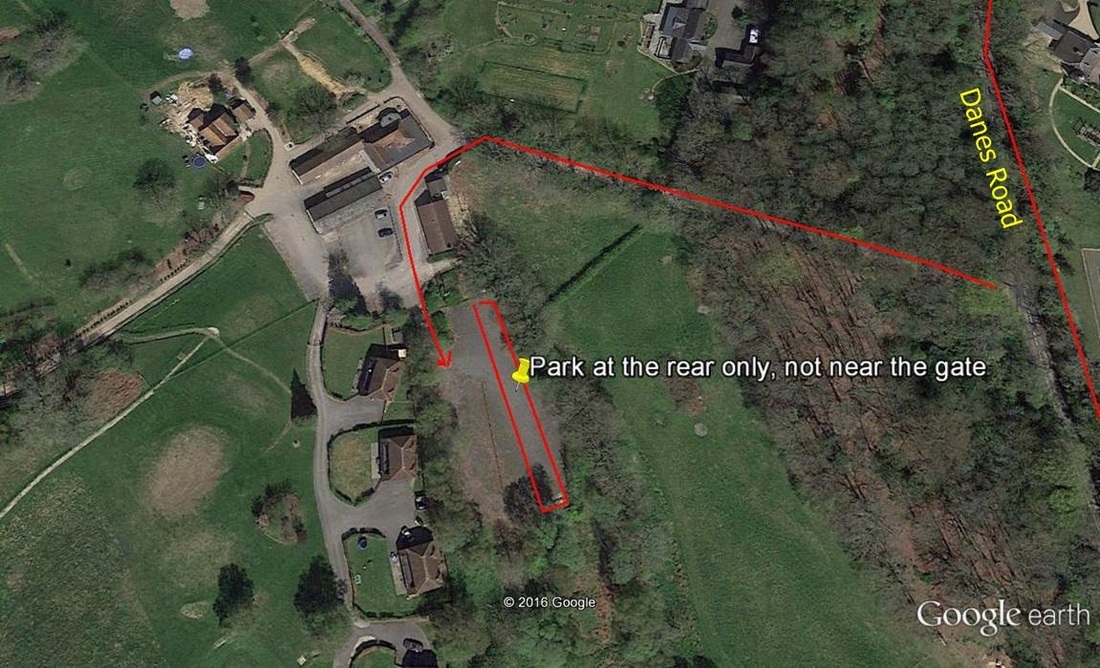